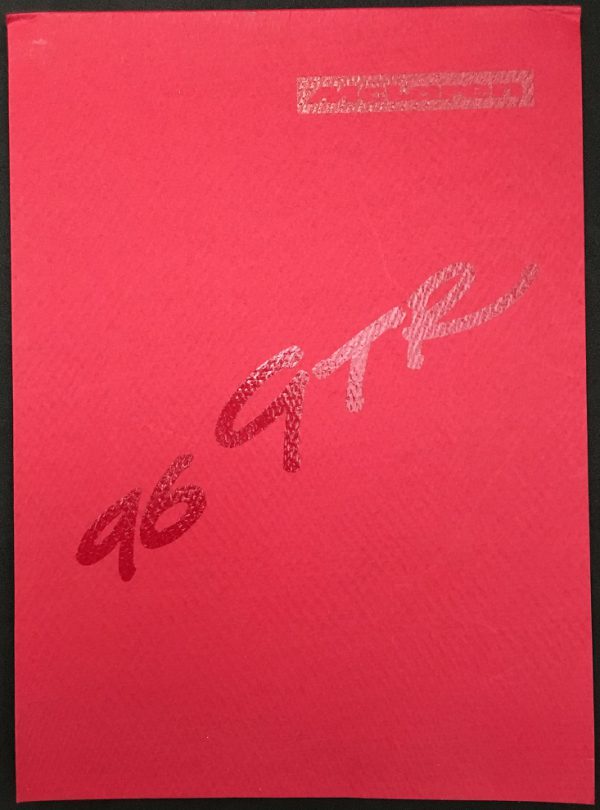 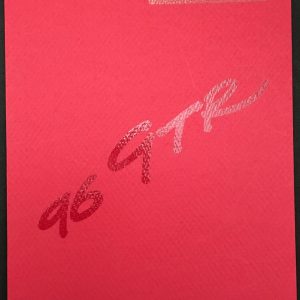 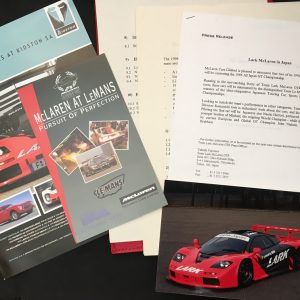 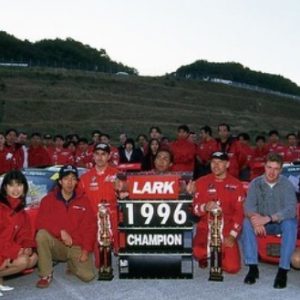 This rare press pack announces that two GTRs will campaign in the 1996 All Japan GT Championship for Team Lark under direction of Kazumichi Goh with drivers Ralf Schumacher, Naoki Hattori, John Nielsen and David Brabham. It contains –

Also included (but not part of the press pack) are an order form for the “Pursuit of Perfection” film about McLaren’s assault on the 1995 Le Mans race, and a modern 8×11″ promo card from Kidston S.A. featuring the Lark F1 GTR on the front and for sale.