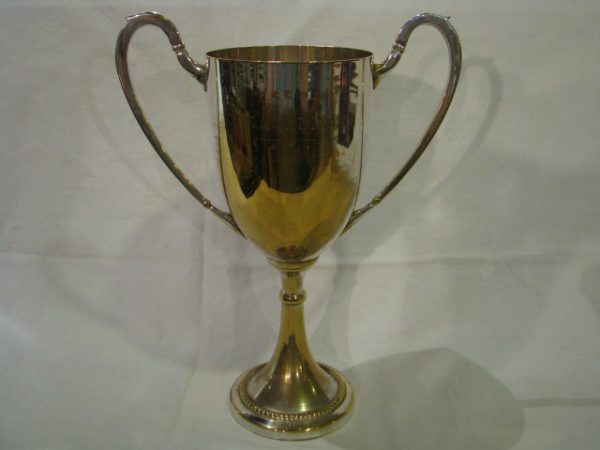 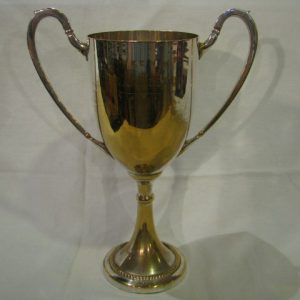 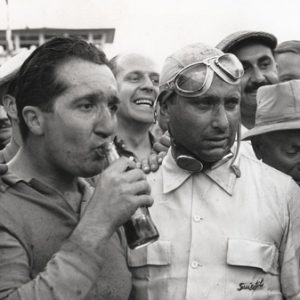 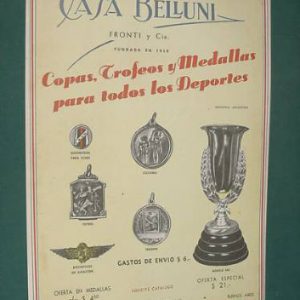 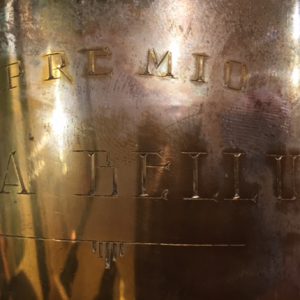 Ascari won the Gran Premio Ciudad de Buenos Aires January 30, 1949 in a Maserati 4CLT driving for Scuderia Ambrosiana. This was a race where Ascari showed his prowess by achieving pole position and also recording a track record for the Palermo circuit, as well as besting the great Fangio on his home turf.

His words best describe his anxiety regarding the feat – When I succeeded in beating Fangio, I was really scared. Half a million spectators were watching the race and I knew I wasn’t their favourite. As I approached the finish line a crowd of people surged toward me. I had never seen anything like it! I thought they wanted to lynch me. As soon as I crossed the line I jumped out of the car, ran into one of the garages, jumped over a fence and crossed one, two, three tennis courts at such a speed you’d have thought I was still in the racing car. The crowd followed me shouting. I hid in a car and stayed there a good quarter-hour. Quite a lot of time passed before I realized that they only wanted to put me on their shoulders and carry me in triumph!

This is a very special piece of Ascari / Maserati / Argentina motorsport history!