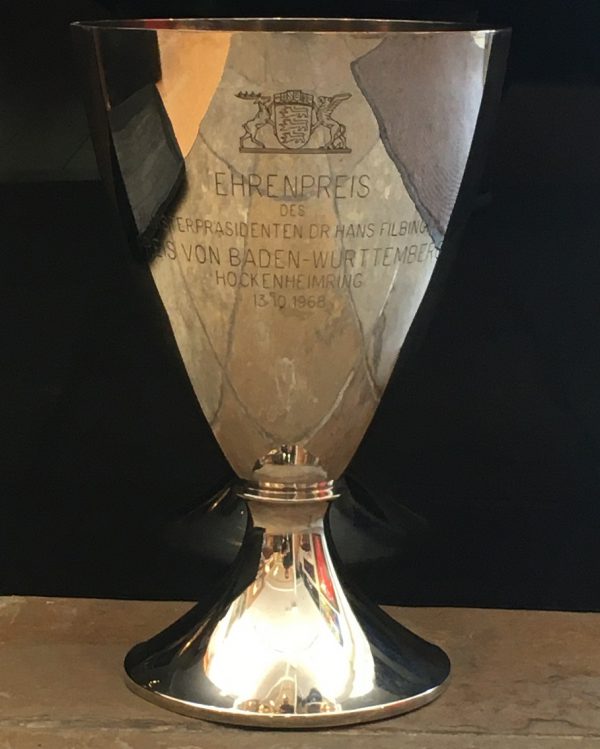 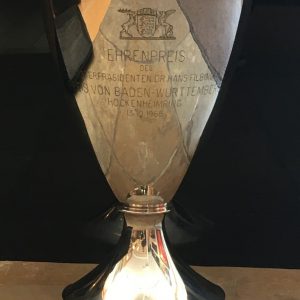 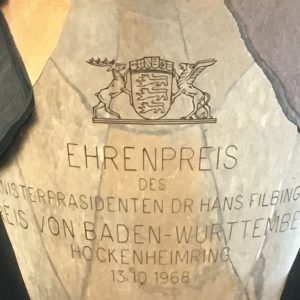 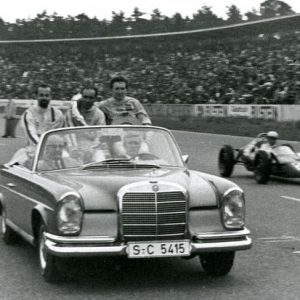 It is of course offered with our lifetime certificate.