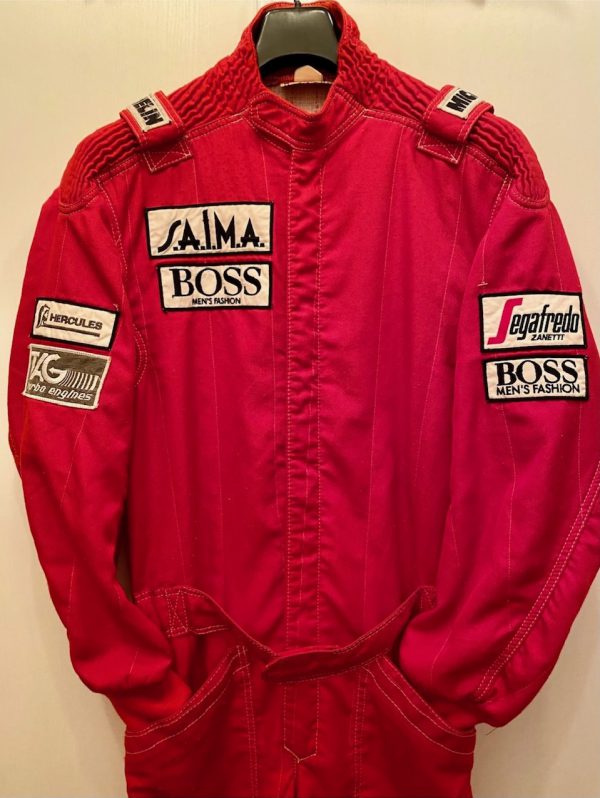 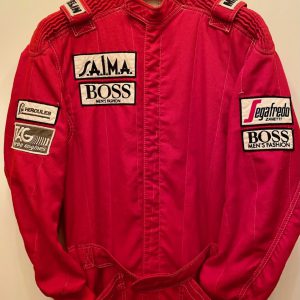 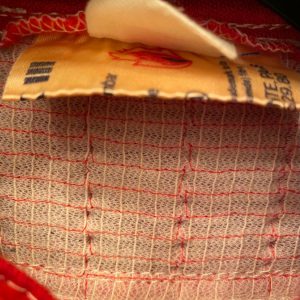 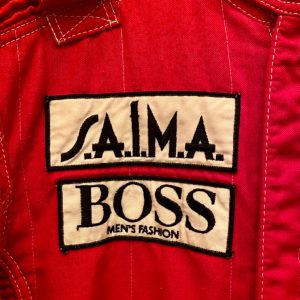 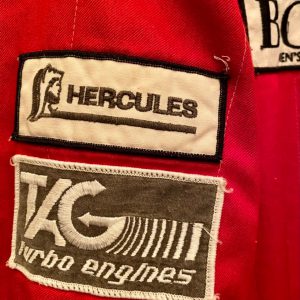 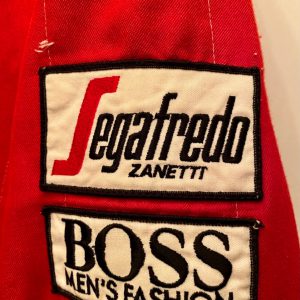 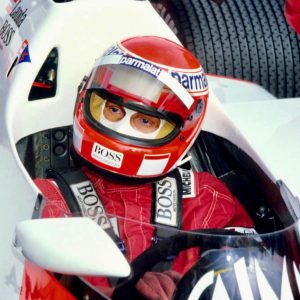 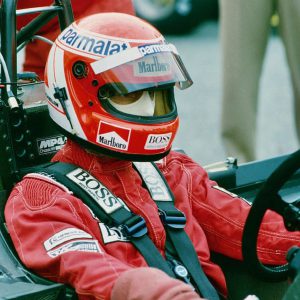 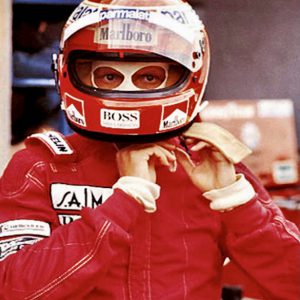 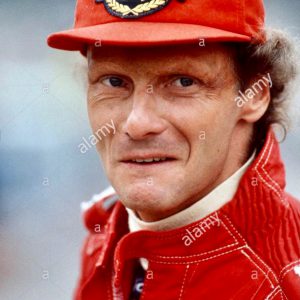 This rare original suit was used during the middle of the season up to and including the Hockenheim GP. At that event Niki finished 2nd in his McLaren MP4-2 to team-mate Prost. It is well used and is one of very few suits worn during his third World Championship F1 season. There is still evidence to the front and the rear of the ‘stitch lines’ where the Marlboro sponsor patches were prior to being removed for Hockenheim.

This represents an extremely rare opportunity to own a race used suit from the late Triple World Champion.