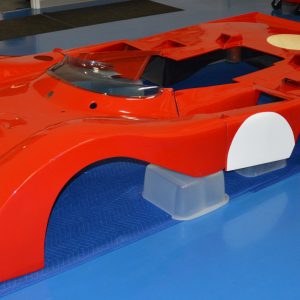 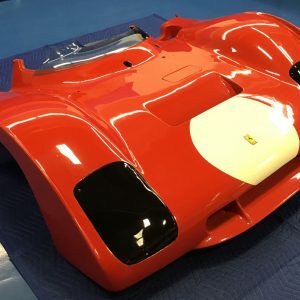 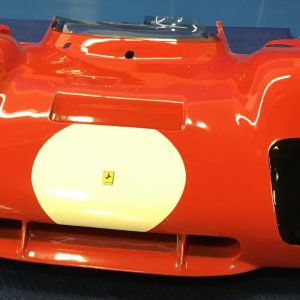 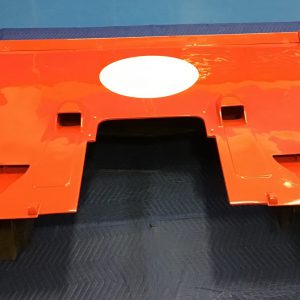 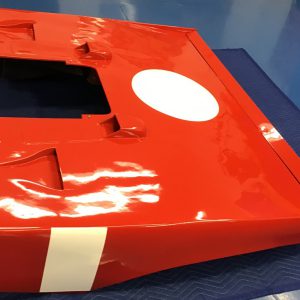 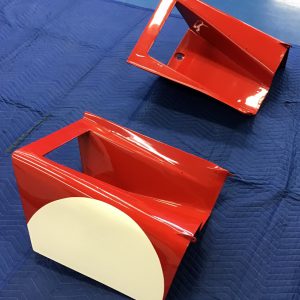 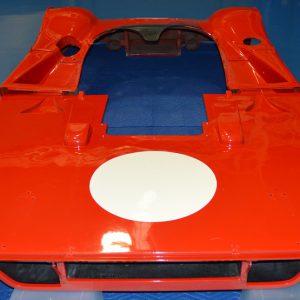 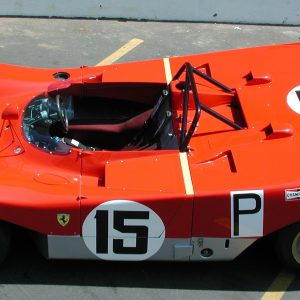 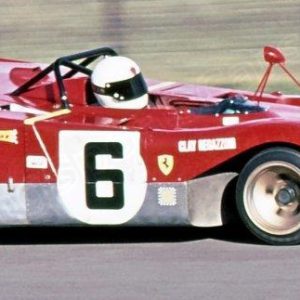 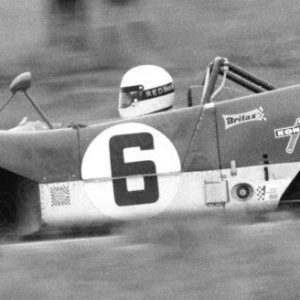 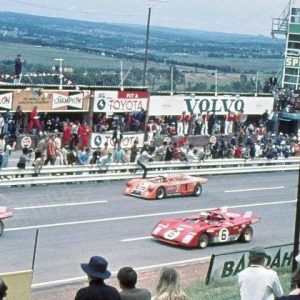 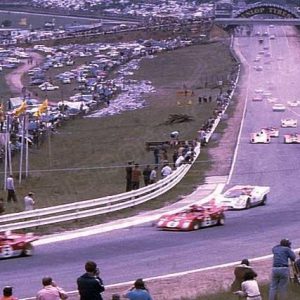 These historic parts adorned one of the rarest and most significant Ferrari race cars ever. Only twelve 312 PBs were built between 1971 – 1973, and this particular chassis won the 1971 9 hours of Kyalami at the hands of Brian Redman & Clay Regazzoni. In 1972 it also competed at the 4h of Le Mans, and the Targa Florio driven by Arturo Merzario & Sandro Munari.

These original components were sent to Lanzante Motorsport in the early 2000s, at which point molds were created to make spares for race use. The original parts were then refurbished and returned for safe keeping. The owner then kept these original parts aside, so the car could race in a less risky manner with the newly created spares.

This is the ultimate piece of 1970s Ferrari sportscar history from a rare $10m+ car, and it would certainly look great hanging in your garage!