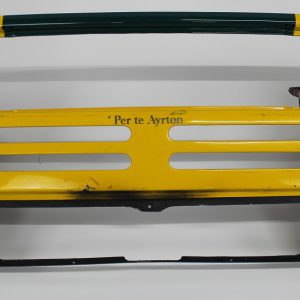 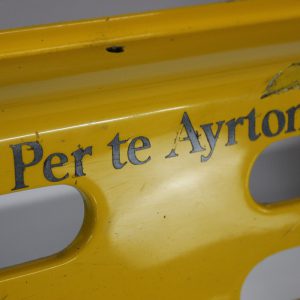 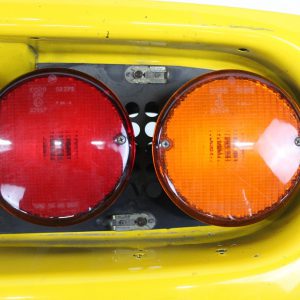 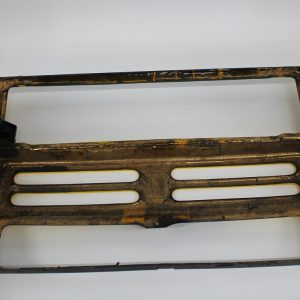 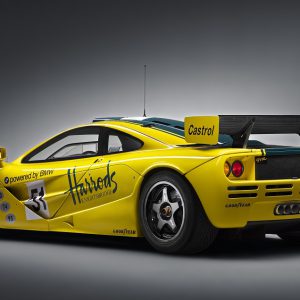 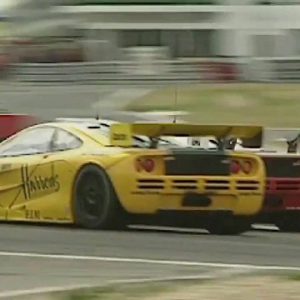 This is a rare original part for display – the very distinctive carbon fiber tail end from McLaren F1 GTR chassis 06R, the car that raced in Harrods  livery during the 1995 BPR season at several venues including Le Mans and the 4H of Silverstone. The large bonnet measures 182x48x41cm / 72x19x16″ and is in very good ‘raced’ condition. What makes this item extra special is the added ‘Per te Ayrton’ lettering (for you Ayrton) as a tribute to Senna who died the previous year.

This will surely make for a beautiful display piece from the $20M+ supercar, in one of its most celebrated liveries!