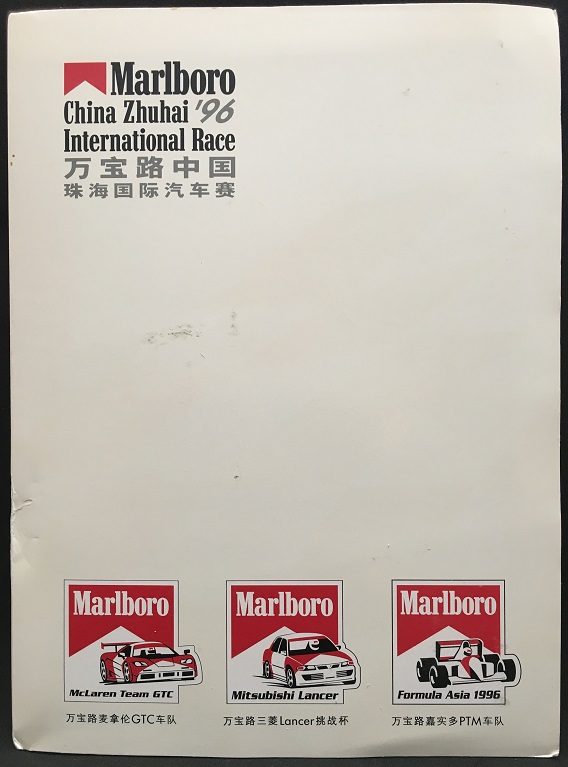 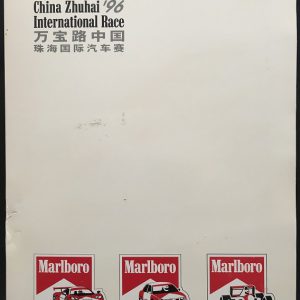 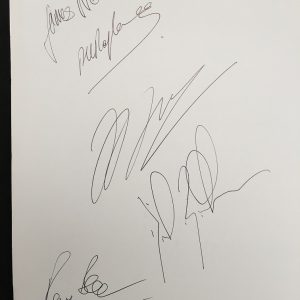 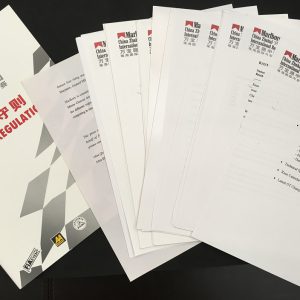 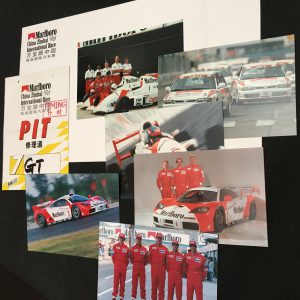 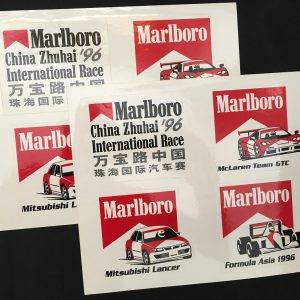 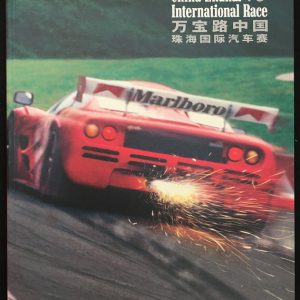 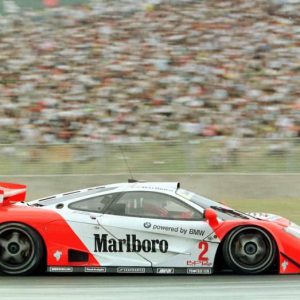 This rare and extensive Media Press Kit from Marlboro Racing is from the Zuhai Circuit stop of the BPR Global Endurance GT Championship, which also saw the Lancer Challenge Cup and Formula Asia Series as support races. Included in the kit are –

The entire kit is in very good condition but with some minor handling wear to the outer jacket and measures 9.5×12.5″ overall.