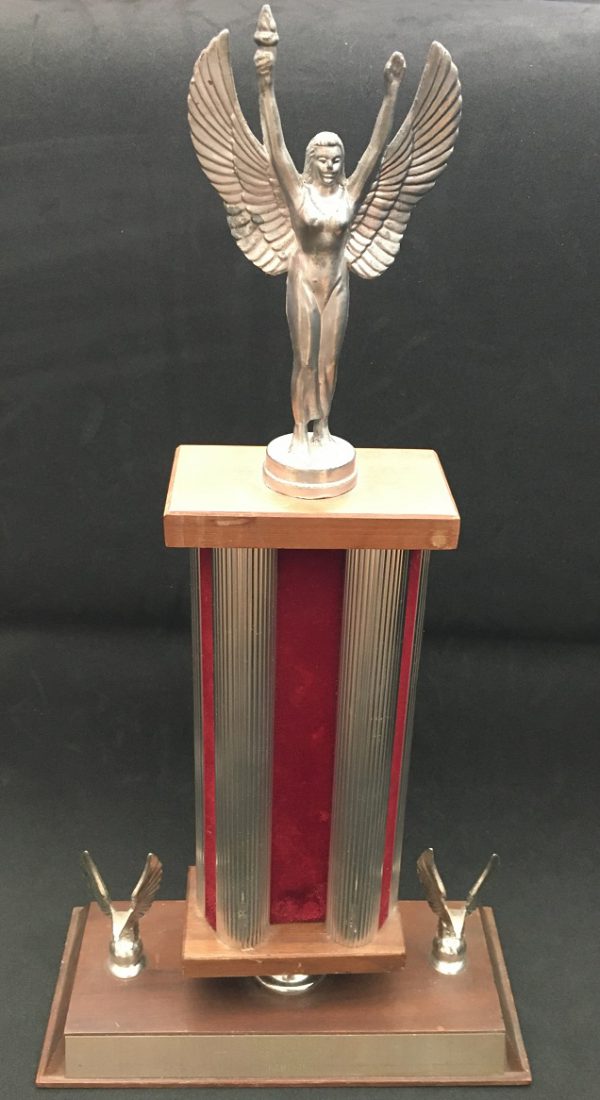 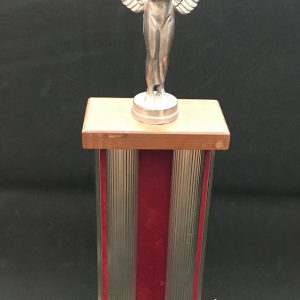 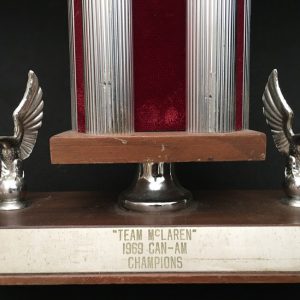 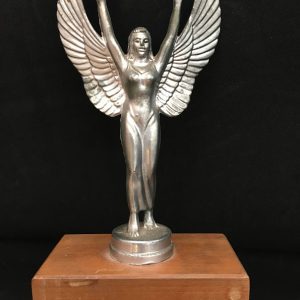 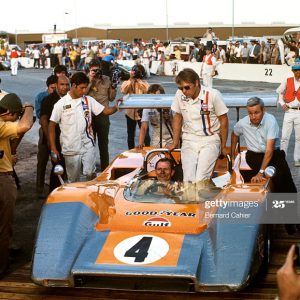 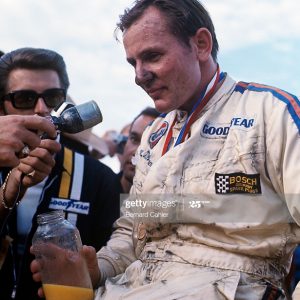 This original team award is a lovely piece of early McLaren history. The Can-Am racing season was swept by McLaren, whose founder Bruce McLaren won the championship over teammate and fellow New Zealander Denny Hulme in the M8B.

The large trophy measures 16 x 8.5 x 3.75″ and is in good condition but with minor handling wear.

1965 USGP at Watkins Glen program
Brought to you by WisdmLabs: WordPress Development Experts