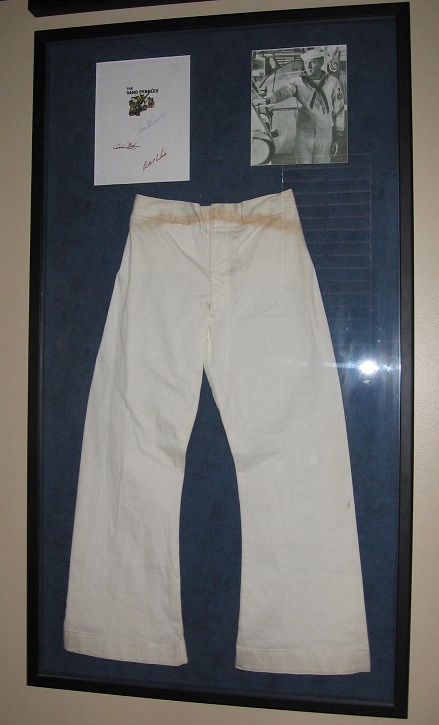 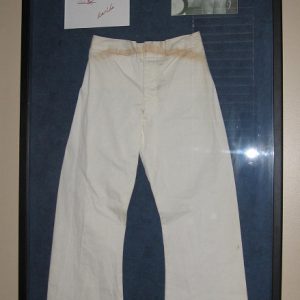 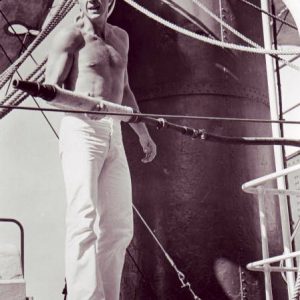 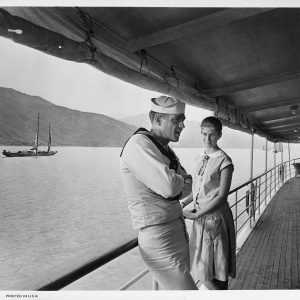 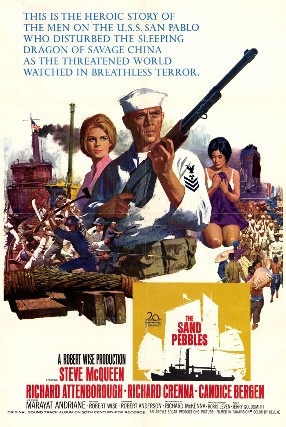 These US Navy style trousers were worn by McQueen during the filming of this classic movie which was nominated for eight Academy Awards (one of which was Steve for Best Actor Drama in 1967) and eight Golden Globe Awards.

They come with a Certificate of Authenticity from Military Movie Costumes  indicating that they were used by Steve during filming and that they were produced by Western Costume Co.

The trousers are mounted in a tastefully framed presentation with reference photos, and ready for display.